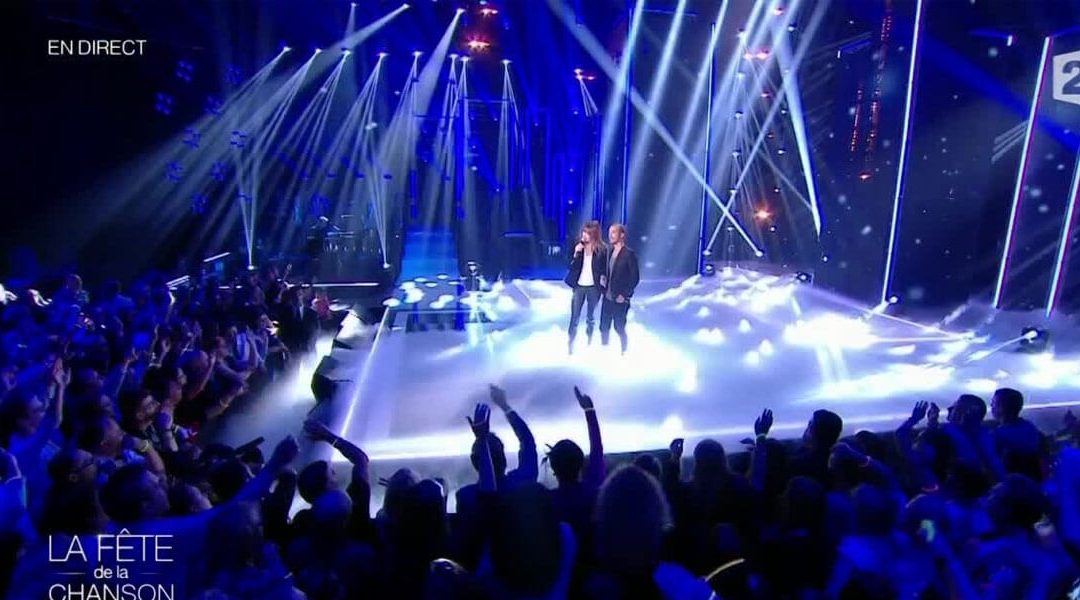 Perhaps France´s most popular music worldwide in the modern days is the chanson. It is true that there are huge French groups making very modern music with millions of fans like Daft Punk, the chanson remains the most popular music genre for-export that France has. Read on to find out what´s happening with it nowadays.

Classics That Never Get Old 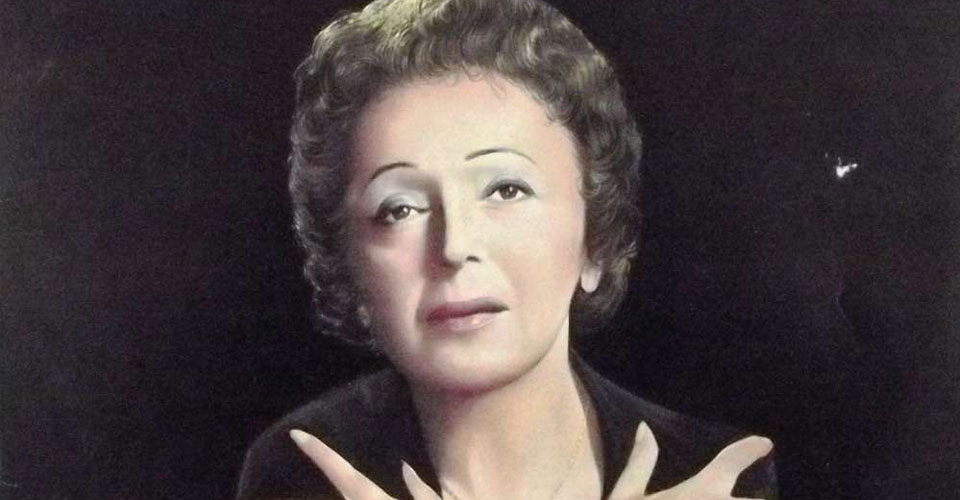 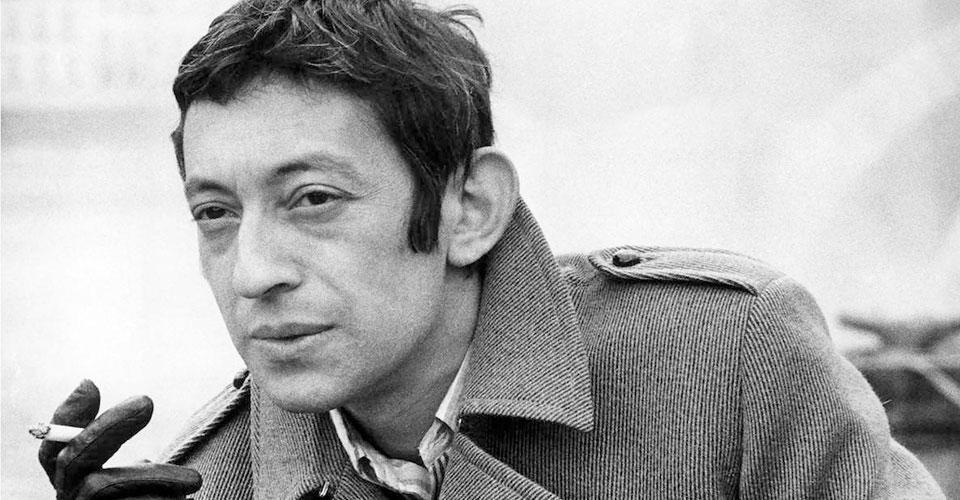 While most of us remember names like Edith Piaf and Serge Gainsbourg as the heavy weight champions in the history of the Chanson Francaise, the list doesn´t end there. The genre started in the late 50s and had its moment of glory by the 60s. It suffered some modifications and arrived to the 70s. The 80s were a good decade for it and then, it went from voice to voice until it got to the present era. Although it went through many stages and added some electronic instruments in the way, the classics remain at the top of every chart in the Chanson Francaise. Modern songs have a bit more of a pop element and have lost the dramatic quality.

There are brand new voices and fresh faces taking the genre all the way to the future. Some have a renowned name like Benjamin Biolay, singer producer, actor and composer. With the young age of 45 he has been in most successful major recordings of modern Chanson Francaise. Also, the son of famous writer Philippe Delerm, Vincent Delerm who had two number-one albums in French charts Kensington Square (2004) and Les piqûres d’araignée (2006). He is only 42 years old and has already got six records. Last, but definitely not least, one of the young promises is Zaz, the female singer whose video singing Je Veux on a little boat and playing the trumpet with her voice. She often sings unplugged and accompanied by classical acoustic instruments. She is only 38 years old and has a well-established name among the new French voices you have to hear.