Stromae, Is There Life After “Alors On Dance”? 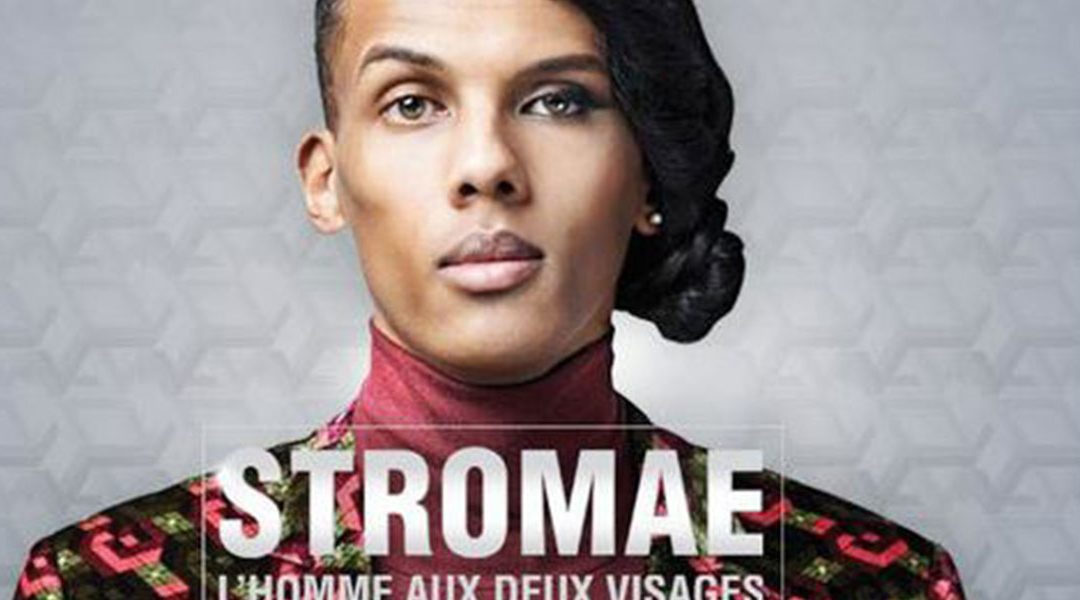 Five years have gone by since Belgian hip hop superstar Stromae has not released a new single to the world. Although he is considered the new voice of an extinguished generation in Belgium, he seems to be struggling to put out new music. Is the genie of this awesome new French-speaking artist depleted or can he still give us some awesome music? Read on to find out more about this ground-breaking artist.

Starting Out In The First Place

Let´s take a little trip into the past. Year is 2008 and Stromae is working at the NRJ music radio station in Brussels as a young apprentice. He has had a rap duo and a debut album. He signed a four-year contract for music publishing but has never had wide distribution or mass exposure yet. He composed then his song Alors on Dance and showed it to Vincent Verbelen, the station´s music manager. He aired it because thought it was great and the public response was immediate.

Stars of all kinds like Jean-Claude Van Damme, Anna Wintour and French President Nicolás Sarcozy were among the song´s first promoters. The song went on to be number one in the charts of twelve countries at the same time. His exposure became massive and he was signed to Vertigo Records (a French division of Mercury Records) for a world-wide distribution agreement. The song´s video on YouTube holds 160+ million views and the mix of old-school 90s Belgian Eurodance a now-kitsch style that was utterly popular in the 90s with modern elements have proved very effective.

By year 2010 he had already collaborated with Kanye West, and on 2011 played with the Black Eyed Peas on TV and also opened their shows at the Stade de France

When faced with the hard task of composing a record to follow a hit, Stromae did it even better than before. Racine Carrée was released on May 2013 and went straight to number 1 in Belgium and France. His hit single Papaoutai holds now more than 500 million views on YouTube and counting. In 2015 he was the first French-only singer to sell out the Madison Square Garden.

Also in 2015 he was part of the line-up of some of the most important festivals world-wide like Coachella Valley Music and Arts Festival and South By South West (SXSW). To finish the year, he released Quand c´est?, a single with lyrics about cancer and was the first on in over a decade to reach the two-million mark in sales for France. 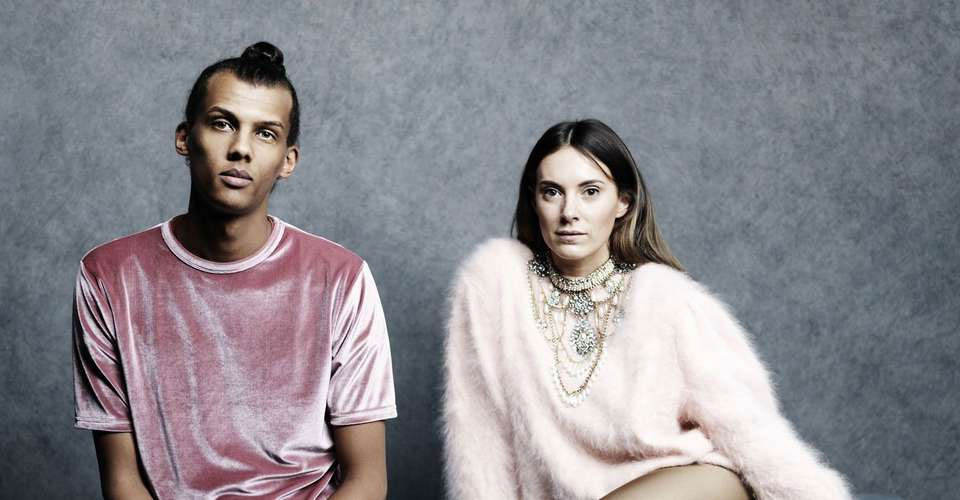 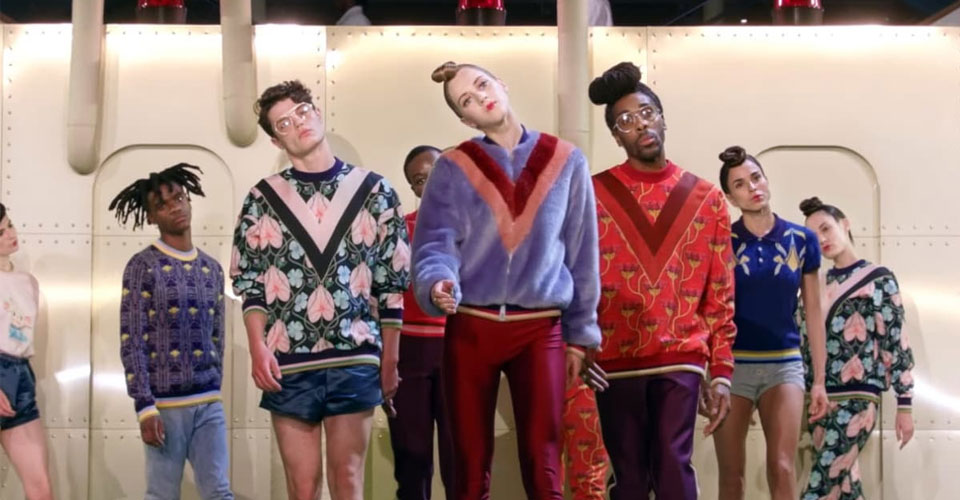 That was the last thing everybody heard about Stromae until April this year when from New York he co-wrote and published the single Défiler to accompany a new fashion line called “Capsule 5”. Will he release a full-length album soon? Only he knows the answer, but we really hope he does.